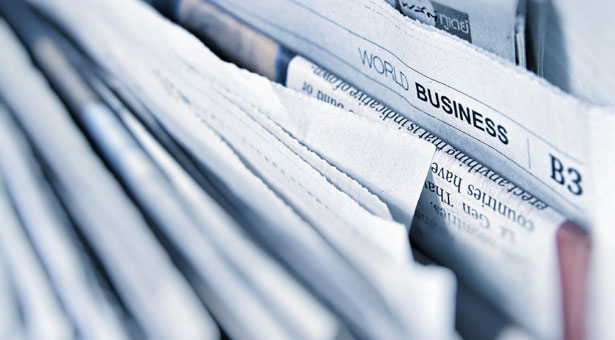 It’s a new name – FoundersForge – and a more defined and more targeted focus for the organization that until last night was known as Startup TriCities.

The new brand, greater emphasis on technology start-ups, and expanded programming were unveiled at a celebration held at Spark Plaza in Downtown Johnson City. The changes come nearly three years after the organization was founded as we described in this March 2017 article in teknovation.biz.

“When we launched Startup TriCities, we were just coming off the first ‘Pitches & Pints’ event,” said David Nelson, a key player in FoundersForge and one of the four people who launched the original organization. “There was a real thirst for entrepreneurship in the region. During year three, we decided we needed to evolve to better suit our growing ecosystem.”

The result is what he calls “an entirely new strategy” that is more reflective of other ways the region has evolved in 36 months. They include new branding (Appalachian Highlands) for economic development efforts that also include Southwest Virginia and the just announced addition of Sync.Space in Kingsport to Launch Tennessee’s Entrepreneur Network.

“We believe in underdog entrepreneurs in the Appalachian Highlands and the importance of helping them with their entrepreneurial journey,” Nelson explained. “We explored what we can do to be more impactful.” The answer was high-impact events.

The previously referenced “Pitches & Pints” annual competition will be modified to a monthly session where entrepreneurs can pitch ideas and get immediate feedback as well as in the future. For those who are already in business, the periodic “Tech Founders Meet-ups” will be scheduled every month going forward, and they will now connect existing Chief Executive Officers with tech founders. Finally, in late 2020, FoundersForge plans a hackathon that will bring together entrepreneurs, creatives, business and industry representatives, and start-up support organizations. The likely topic for the initial hackathon is solutions that make an impact on the most challenging issues our region is facing…