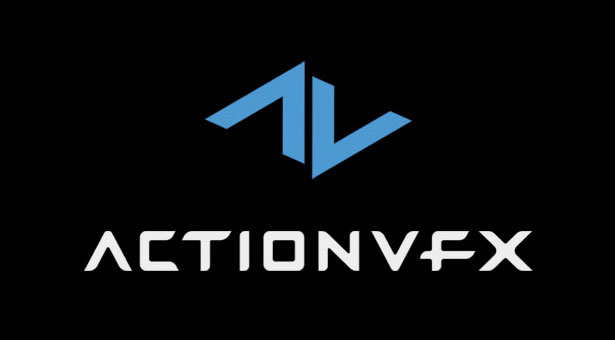 “Johnson City kind of hooked me,” Rodolphe Pierre-Louis says of the community that he now calls home.

The native of Haiti moved to the U.S. when he was 12 years old, lived in Knoxville for a few years, and spent his senior year in high school in Johnson City before moving away to attend college in Miami. Now, Pierre-Louis says he’s back in the region “willingly” where he’s growing his latest business while also serving as a key player in the rebranded FoundersForge initiative (see our recent teknovation.biz article here).

“Individuals buy from us all of the time,” Pierre-Louis says, adding that studios do, too, for both movie and television shows. ActionVFX’s clients include Netflix, The Walt Disney Company, and Paramount Pictures. About 85 percent of the content is real, while the remainder is computer-generated.

“We shoot everything locally,” he explains. For scenes involving explosions, Pierre-Louis works with Robert Fortner, a well-known West Tennessee-based pyrotechnician. “He takes care of dangerous stuff; our team focuses on video and editing.”

One might wonder how Pierre-Louis found his way to starting the company.

“I’ve been into filmmaking since I was 10 year old,” he explains. Then, after graduating from high school, Pierre-Louis started freelancing with a particular focus on music videos for bands. As part of that work, he began creating some effects for the videos he was shooting, something that led to selling those effects to others.